Lockville Canal Park consists of three locks that were once a part of the central section of the Ohio and Erie Canal, a 308-mile highway of water that connected Lake Erie at Cleveland to the Ohio River at Portsmouth. Using design specifications established by New York's Erie Canal, the canal, or prism, was hand-dug to be forty feet wide at the top, narrowing to twenty-six feet at the bottom and was deep enough to hold at least four feet of water. Construction on the Ohio and Erie Canal began on July 4, 1825, and took over seven years to complete. 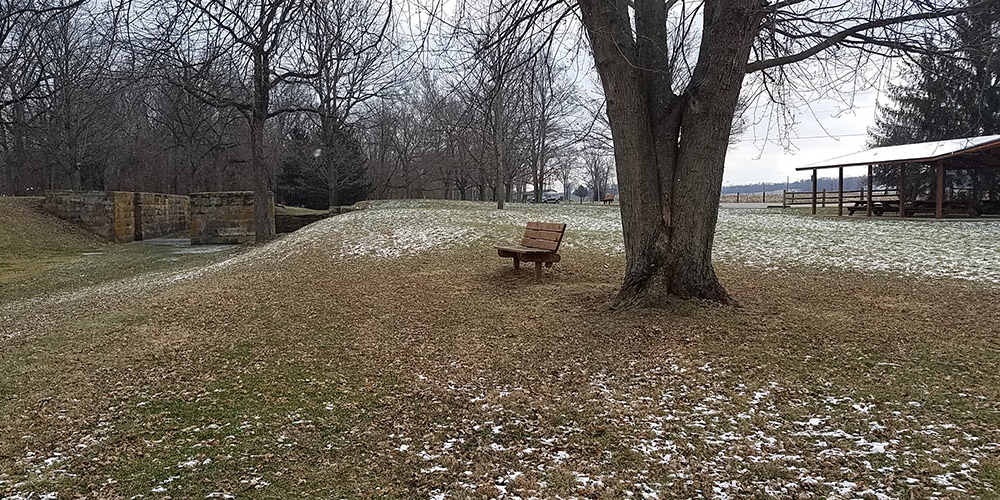 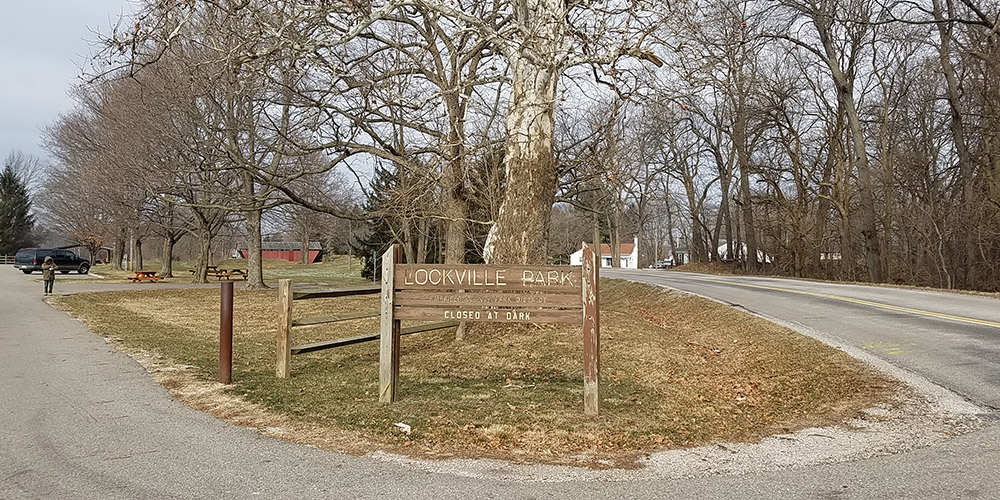 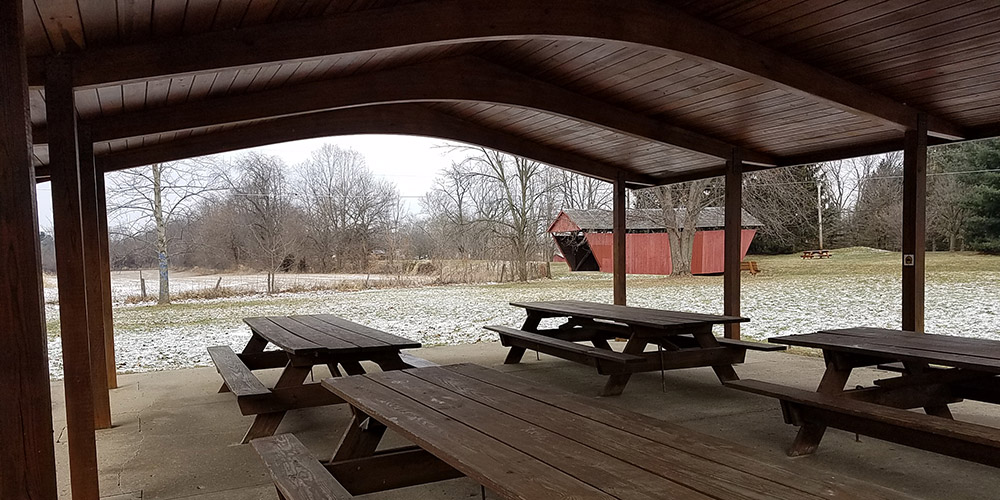 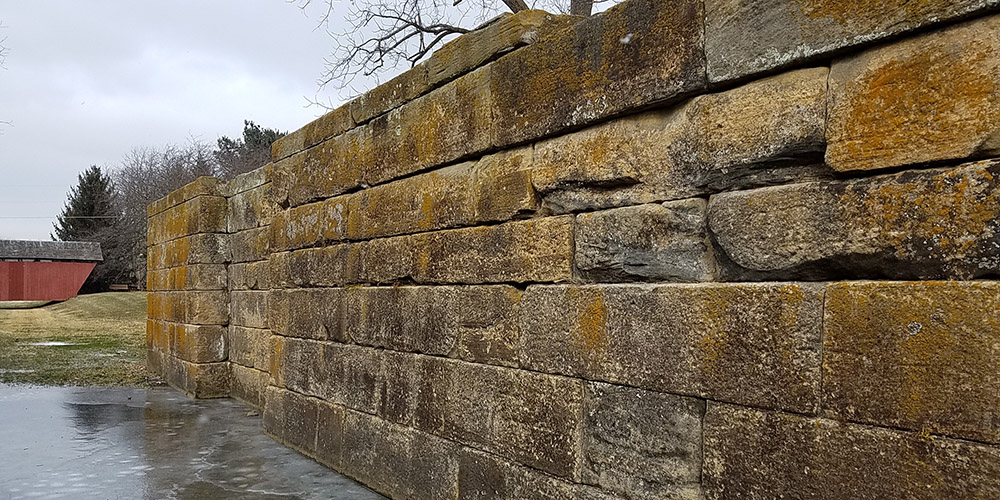 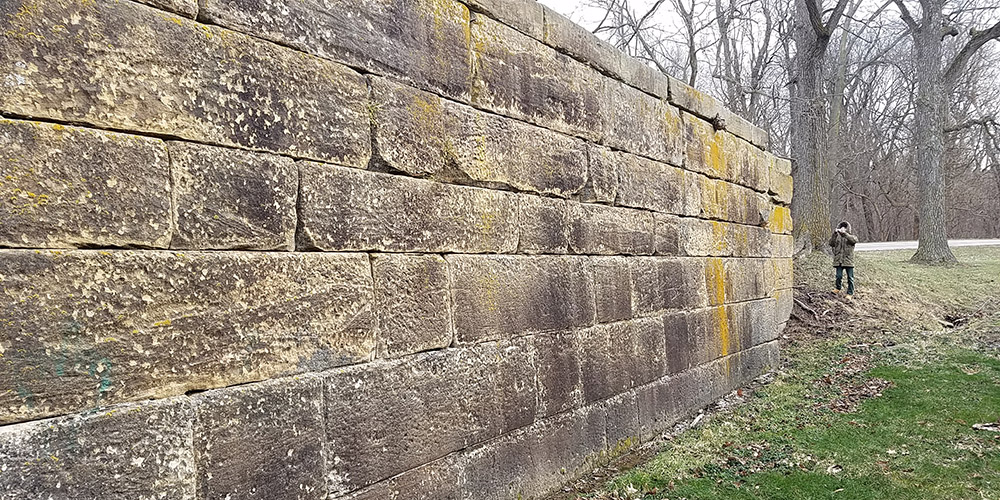 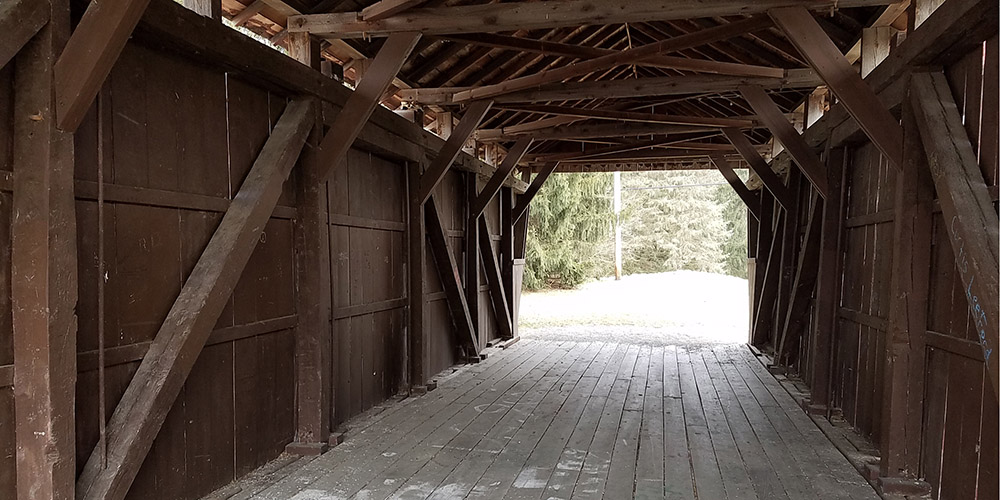 Previous Next
So that the nearly eighty-foot-long canal boats could navigate the hills and valleys of Ohio, locks were constructed out of native sandstone. These locks still exist at the Lockville Canal Park. Locks 11, 12 and 13 are open to the public, while locks 14 through 17 remain on private property. These seven locks, situated within the village of Lockville, comprise one of the longest series of intact locks yet remaining in the state. Visitors to the park will also be able to explore the Hartman Number 2 Covered Bridge, a queenpost truss-style bridge that now spans the prism between Locks 11 and 12, having been moved from its original location over Pleasant Run on Wheeling Road in 1967.

Initially, Hartman Covered Bridge spanned Pleasant Run on Wheeling Road just northeast of Lancaster, Ohio. It was built in 1888. The historical record is unclear; the builder of this 45' bridge was either Jacob Brandt or William Funk. This bridge features queen post trusses. In 1967 the bridge was disassembled and rebuilt between Locks 11 and 12, which are part of the Lockville Park in Carroll, Ohio.